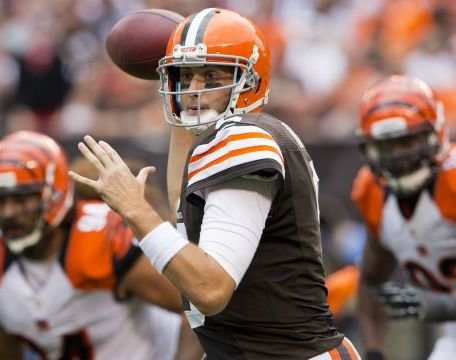 Until last week, the last time the Browns had sole possession of first place in their division as late as November was in 1994. Johnny Manziel was two years old. Read More →

While reports that Jim Harbaugh has lost the 49ers locker room continue to flow inexorably from media outlets nationwide, the 49ers have their share of problems on the field, too. The last time the 49ers were truly dominant in all three phases of a football game was their season opener, a 28-17 victory over the Cowboys (who have since gone on to win five straight games, and top many professional power polls). Read More →

Usually when a player is coming off his best season through four in the NBA and has just re-upped for $70 million, teams usually don’t make a big free agent splash in signing another player to that same position. That’s exactly what the Phoenix Suns did though when they offered 24-year-old point guard Eric Bledsoe a new five year deal only to acquire Isaiah Thomas from the Sacramento Kings, clouding an already crowded Phoenix backcourt that also includes the up and coming Goran Dragic. Read More →

The first week of the 2014 NFL regular season did nothing to dispel the notion that Super Bowl 49 will be anything other than a rematch of Super Bowl 48. Read More →

When the Houston Rockets landed Dwight Howard last summer and paired him with James Harden, much anticipation about the team was created. Everyone talked about a new powerhouse emerging in the West. But the Rockets are now weaker than they were last season. Read More →

It’s been an unconventional start to a career for new Wolves guard Andrew Wiggins. It’s hard to call it a whirlwind summer but the former Kansas star has gone from being the first overall pick in the NBA draft of Cleveland to being trade bait for the first couple months of his career. Read More →

A chapter in the history of the Miami Heat has now closed, after LeBron James took the decision to depart from South Beach and head back to his hometown and become a member of the Cleveland Cavaliers. The Heat will now taste how life without LeBron is. How far can this team under this new formation really go?
Read More → 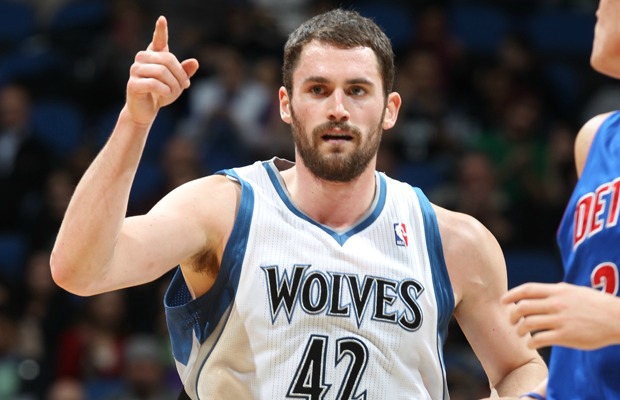 It’s a common secret that there exists a flirt between the Los Angeles Lakers and Kevin Love. The 25 – year old superstar forward has hinted that he would love to play in the City of Angeles and the Los Angeles Lakers have already made it clear they are interested in his talents. So, should Kevin Love choose to join the Lakers and play alongside Kobe Bryant? And how can this happen?

The current situation is very fluid in the NBA. The free agency period just commenced and we will soon find out how the balances in the NBA will look like next season. Whilst most of the times, it’s the powerhouses which make headlines, as we try to find out if they possess in enough to knock their opponents out of the competition, there are some underrated teams which can make the difference next season. Let’s examine which they are. Read More →

The Portland Trail Blazers recorded a breakaway season in 2013 – 2014. After years of struggle, Rip City made it as far as the Western Conference Semis only to fall to the later on NBA Champions, San Antonio Spurs. Despite their loss, the Blazers should feel proud about their team and very optimistic about their future. Here’s why. Read More → 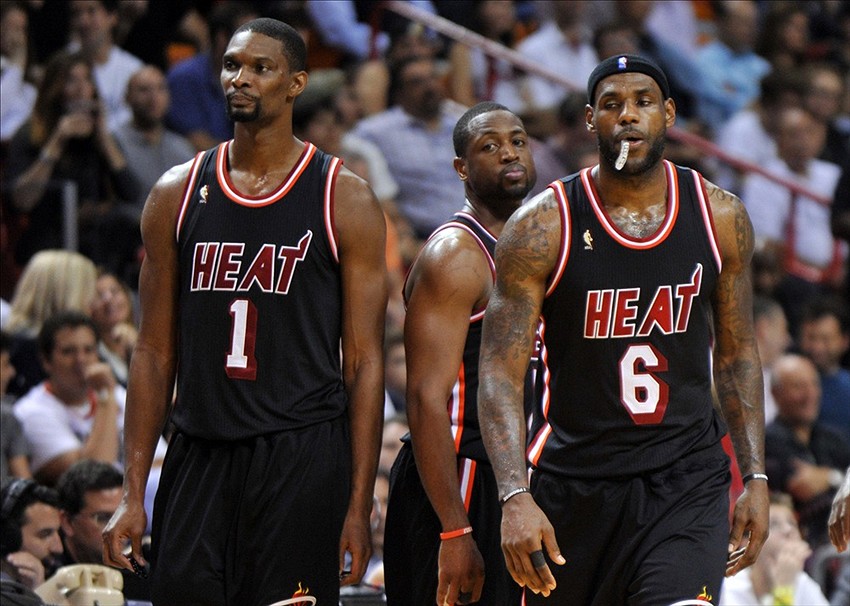 The Miami Heat will inevitably need to perform some radical changes in their structure in order to return to success next season. It’s not that LeBron James and his company was not successful since they first came together. However, since the Heat won their last championship they got worse as a team while several other teams around the NBA became better, San Antonio Spurs included. So, what should the Heat do in order to win the NBA Championship next season? Read More →

The Miami Heat have nothing to fear when LeBron James is at his best right? They seem invincible when James reaches his top performance. However, LeBron alone can’t beat the elite teams in the NBA. He always needs some support. Chris Bosh has been a major contributor for the defending champs and his essence to the Heat’s three – peat push is big. Read More →

The 2014 NBA Finals are about to start and this is expected to be a very intense and highly competitive series. The San Antonio Spurs will try to take revenge, to redeem themselves after a devastating elimination in 2013. Chances are, they will succeed this time. Let’s examine the top reasons why the San Antonio Spurs will be the ones to raise the Larry O’Brien trophy this year. Read More →