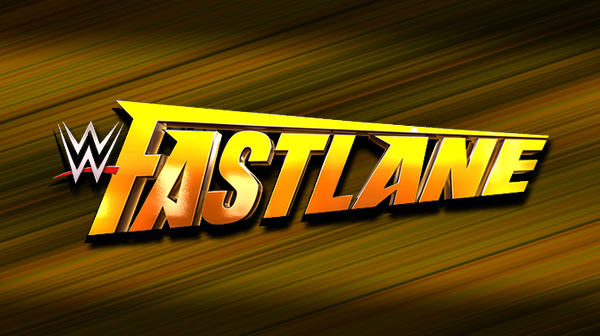 WWE’s Fastlane PPV is this upcoming Sunday and the PPV has some decent matches on the card but let’s be honest, the main event is where all eyes will be. Read More → 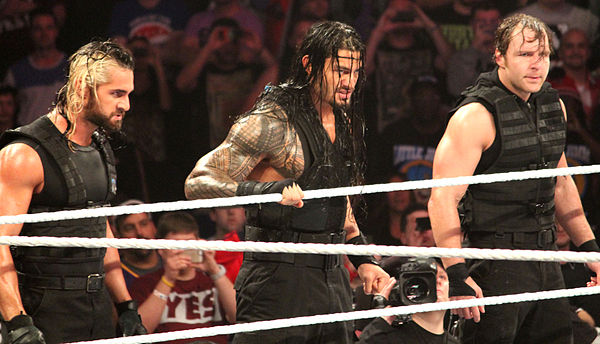 My mentality before the last Monday Night Raw was WWE…WTF?  The recent TLC PPV was average at best, and the last few Raw’s made me watch the Ravens/Browns, and the Cowboys/Redskins game instead.  Yes, I chose to watch the Cleveland Browns and the Cowboys with Matt Cassel at QB because I had no idea what WWE was doing with Sheamus as the champ. Read More → 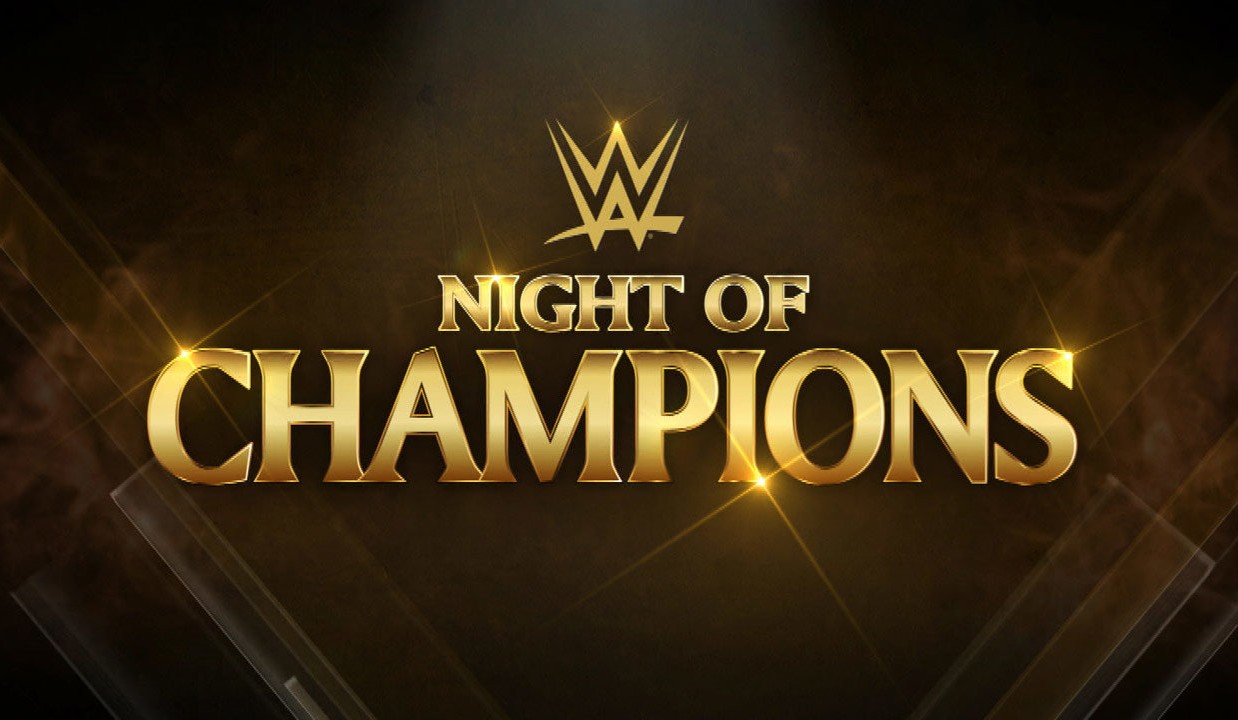 Night of Champions always has the potential to be a great PPV.  All the titles are on the line and the big names come out which is exactly how Night of Champions 2015 was shaping up. Seth Rollins who stole the show at SummerSlam had two matches on the card. Read More → 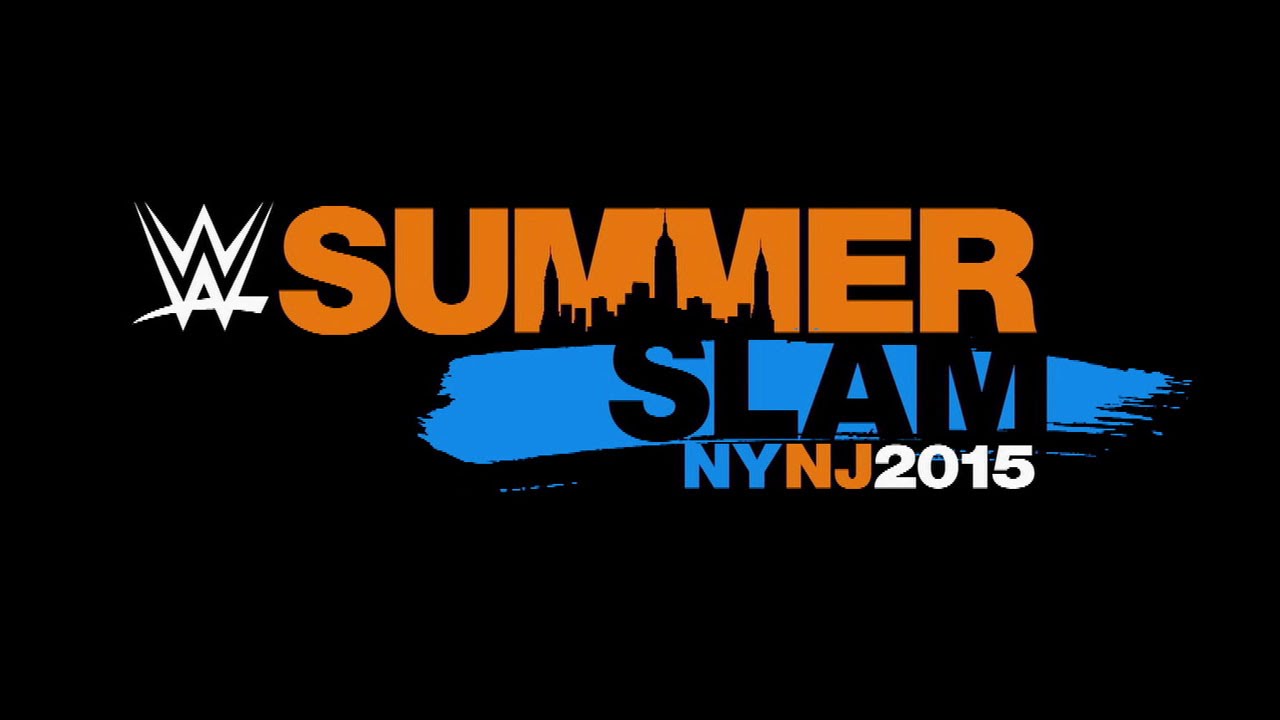 SummerSlam has been clutch over the years in providing great Pay-Per-Views for WWE.  The 2015 version had been hyped more than any other SummersSlam than I can remember due to one match.  The Undertaker and Brock Lesnar rematch got the most publicity and rightfully so.   Read More → 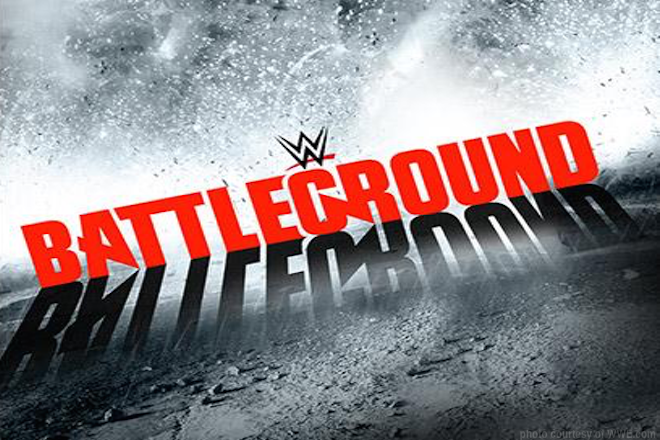 WWE has been on a roll in regards to their recent Pay Per View’s.  Elimination Chamber and Money In The Bank were both classic PPV’s filled with all kinds of great matches and shocking elements.  However, this is the PG era of the WWE and as they have shown, they can drop the ball at any moment. Read More →