Arenado, Colorado Rockies Travel To Wrigley Field For Most Expensive Tickets In July 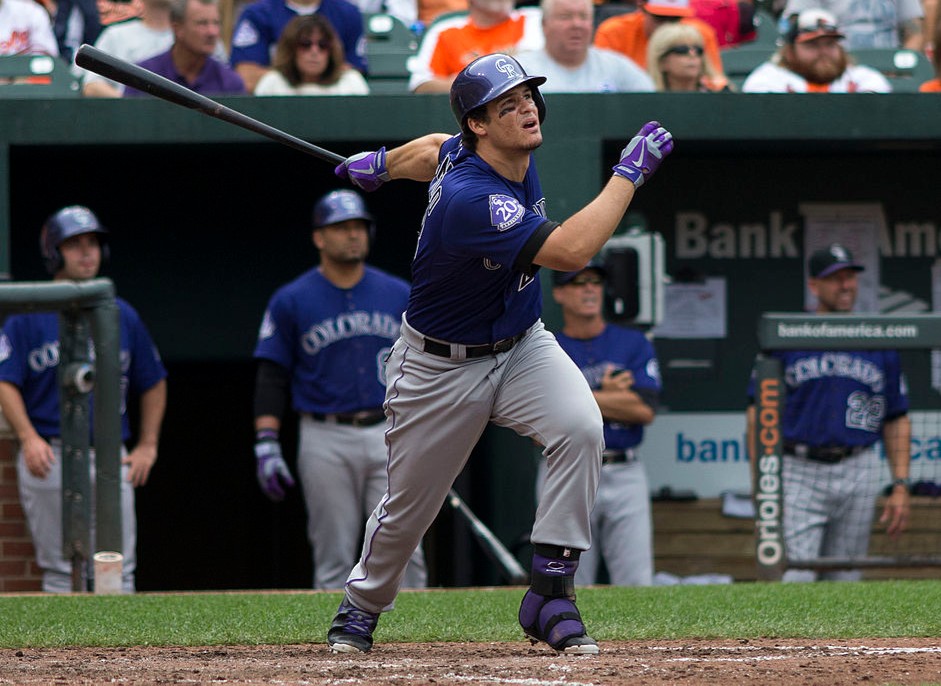 Even with the Colorado Rockies in last place of the National League West Division, currently (as of 6/29) nine games below .500 and nine games back of the Los Angeles Dodgers, their third baseman is arguably worth the price of admission alone.

Nolan Arenado completed another spectacular week with his glove and bat, owning numbers that stack right up with the best players in baseball. Arenado is hitting .293 with 24 home runs and 68 RBI, after hitting .391 in his last seven days, including seven home runs and 14 RBI. His glove has also remained elite, after winning an NL Gold Glove in each of his first two seasons in the league.

With some inexpensive Rockies tickets on the secondary market, it’s time for Rockies fans to recognize what they have at the hot corner. Below are the most expensive and least expensive ticket options for the month of July with information provided by SeatSmart.com.

The Rockies travel to Wrigley Field for their most expensive tickets in July, though that’s not much of a surprise, as Chicago Cubs tickets are usually pricier, no matter the opponent. It also helps when there is very easy and convenient Wrigley Field parking available from ParkWhiz for fans, and they have spots for as low as $10 throughout this series. Currently, the finale is clocking in as the most expensive game of this three-game set, with an average price of $112.63 and get-in price of $20. The Cubs’ young roster is very talented, but their inexperience is starting to show. Losers of five straight (as of 6/29), Chicago has been surpassed by the Pirates in the NL Central division.

If your fireworks fix wasn’t filled during Fourth of July weekend, there’s another opportunity to watch the sparks fly during the Rockies’ July 10 contest with the Atlanta Braves at Coors Field. The Braves are 17-25 on the road this season, making this an opportunistic series for the Rockies to head into the All-Star break with some positive vibes and crucial momentum.

The least expensive option of the month comes quick, as the Rockies travel to the desert to take on Paul Goldschmidt and the rest of the Diamondbacks. Arizona is three games ahead of the Rockies in the division and are 4-6 in their last 10 games. Clearly, the D-backs have overachieved up to this point, as many people pegged them before the year to have a poor season in 2015.