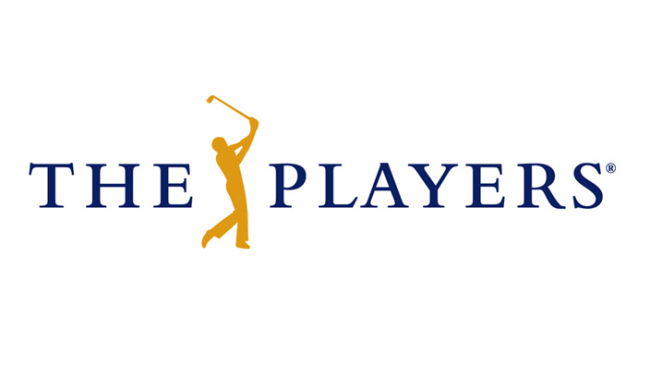 TPC Sawgrass is one of the most prestigious courses that the PGA Tour stops at all year, which is highlighted by the infamous island green, par 3 17th . This hole is where championships can be won and lost, just ask Sergio Garcia in 2013. He had a one shot lead over Tiger Woods on the 17th on Sunday and he hit two shots in the water for a quadruple bogey to allow Tiger to cruise to victory on the 18th hole. Also, back in 2001, Tiger won again by one stroke because of the miraculous 60 foot birdie putt he hit on the 17th, with the now famous call, “Better than most!” Other than Augusta, this is by far my personal favorite course on the PGA Tour and I am very excited to see who wins this year’s Players Championship.

To win here, having dominant length is only half of the battle. You need to be able to place your drive in a certain area of the fairway to set up approach shots into tough greens. There are also many water hazards that have to be avoided at all costs, including the 17th hole. This is why players like Bubba Watson have struggled on this golf course. He is one of, if not the longest hitter on Tour, but he can be a bit sporadic and that has caused him to be in bad position in too many holes, and struggling on the 17th. When looking for golfers to win this tournament, you need to have the length but also look for players with better than average driving accuracy, and green in regulation percentage so you know that golfer has good ball striking abilities.

My official pick to win this even is Australia’s own Jason Day. Jason always brings his A game at majors, so I believe that he will bring that same game to TPC Sawgrass. He will be in a group with Rory McIlroy and Jordan Spieth for the first two days, which I think will help him because all of the attention will be on them, and Jason can sneak under the radar and just play his game. Jason has the length to be competitive, but he also plays with precision if he needs to, and can place the ball wherever he wants on the fairway, and rarely makes catastrophic mistakes. Day is currently the 6th favorite to win The Players at 27/1.

My sleeper pick was set to be Hideki Matsuyama, but it turns out that odds makers believe he will have a good week as well because he is the 7th favorite at 30/1 odds. Now, my sleeper pick has changed to Billy Horschel. The Fed Ex Cup Champion has not had the greatest season to his standards so far, but I think this tournament can be a turning point for him. He is a fantastic young golfer with success, but has not won that major quality tournament yet. Horschel has won The Tour Championship in 2014 to clinch the Fed Ex Cup, but that field only has 30 players in it and some of the major names do not make it. It is time for Billy Horschel to make a run at a major quality field, and this tournament could be the one. He tees off with Bubba Watson and Matt Kuchar on the first two days and will go off with 80/1 odds to win.

Attend the Players Championship with the help of Hipmunk.com, where thousands of Jacksonville flights can have any golf fan within 20 miles on Ponte Vedra, Florida. If one round isn’t enough, take in multiple rounds by booking Jacksonville hotels starting from $39, which can also be done through Hipmunk.