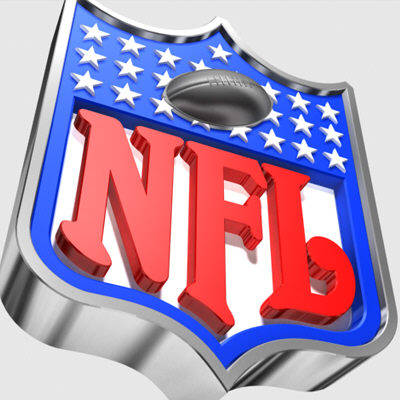 I know you’ve been waiting all week for it!! Today my degenerate gambler friends, (You know who you are), IT’S HERE!!! My week 12 picks. 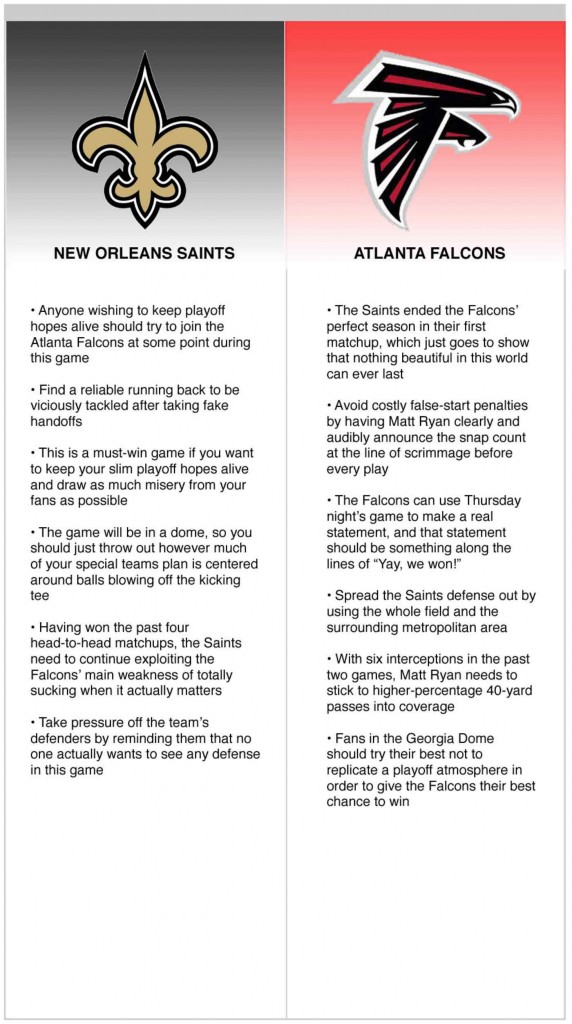 Could be a trap game for the Saints but doubtful. New Orleans can do anything they want to the lowly Falcons this week. Who Dat Nation and lay the points.

It’s possible however unlikely that I was wrong.   Effing Saints kneeling down instead of covering… Pffftttt!!!!!!!!!! 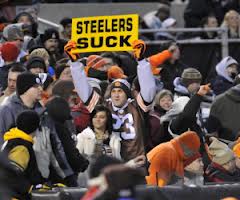 Pittsburgh is averaging 30 points over their last three games, say what you want but the Steelers have finally found their offense. The Brownies on the other hand have given up 30+ points in three of their last five. Pittsburgh wins outright. 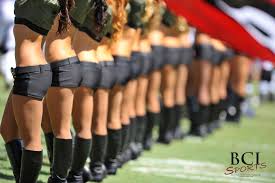 If I was a betting man, and I am, I would take the Bucs to spoil this spread. As a point of honor, I never take any points over 7.5. Sucker bet to me but I have to pick every game so I’m taking Tampa Bay, no real reason for it, I’m betting with your money after all.

This game is the matchup of the century between the juggernauts of Christian Ponder and Scott Tolzien. Very difficult to tell but Ponder may be the better quarterback and besides, they still have Peterson. If and it’s a big IF, the Vikings are smart enough to hand him the rock over and over. I’m taking Minnesota to win outright. 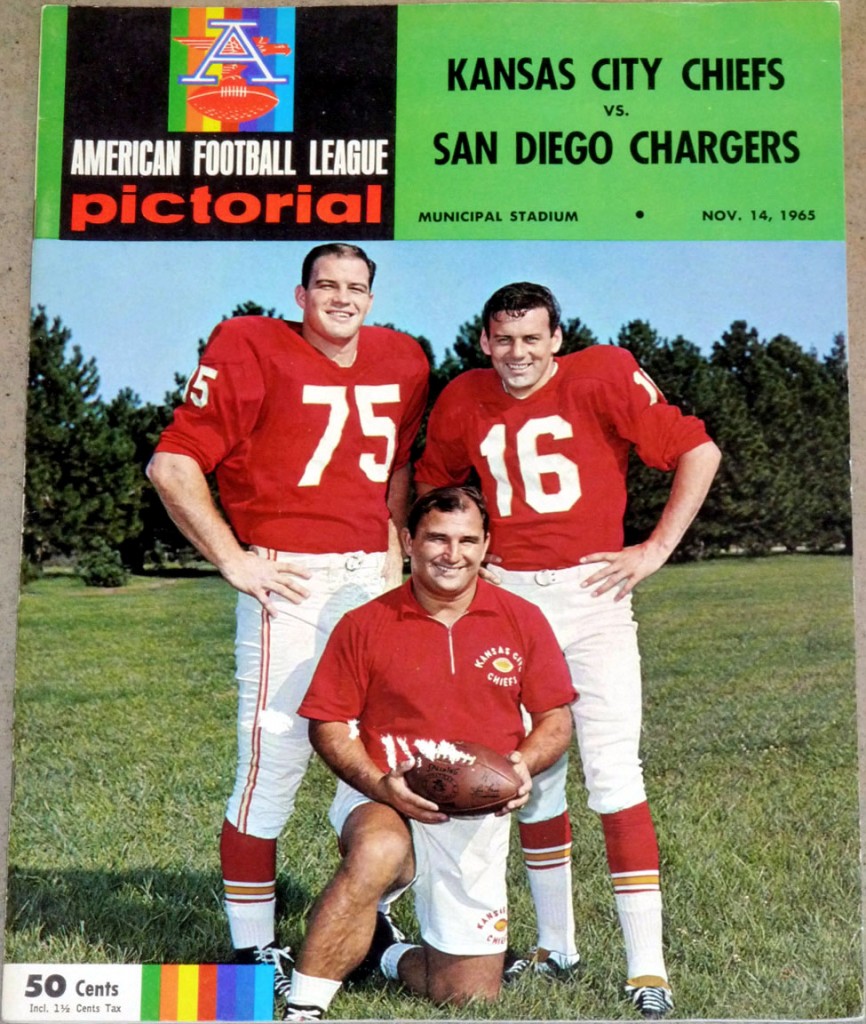 My friends, the first Delight Pick of the Week!!! The Charger offensive line verses Kansas City’s defensive line may be the biggest lopsided matchup in football this week.  On the plus side, Phillip, ‘The Whiner’ gets crushed this Sunday. On the bad side, the Chiefs win and cover easily. 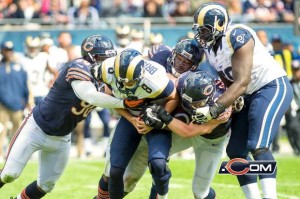 For the first time in my life I am happy to say that I am not Howie Long, his sons, Chris and Kyle will probably line up against each other in this game. Kyle a RT for the Bears and Chris a RG for the Rams. Something a father doesn’t see every day, granted I am a blessed father of daughters so having them on a NFL video is something in my nightmares. Alas, I am taking McCown and his 754 yards with five TDs with no picks in this game. 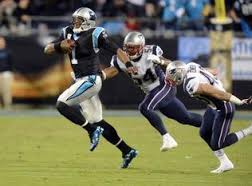 The Panthers are a very, very good team. A team that will go deep into the playoffs and finally gets beat by Seattle. Yes I just said that and yes I may be drinking a touch of bourbon. Doesn’t chance the fact Carolina is a damn good team. The whiskey and I are taking Carolina as a Delight Pick of the Week!! 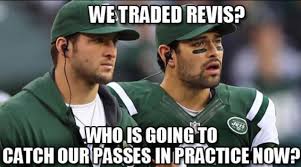 Rex Ryan and his entire coaching staff, (presumably his wife’s toes too), took a Grapes of Wrath move to New York. No numbers needed for this game. There are times that pure emotion and the WILL of the WANTING to win is enough. Another Delight Pick of the Week, Jets over Ravens. Besides, I pulled my Steinbeck. 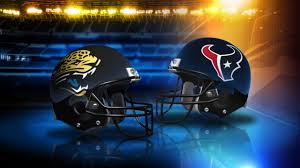 My apologies if you’re in the demographic that has to watch this game. It would take me a case of PBR’s and a pack of Pal Malls to watch this battle of who gets the number one pick in the draft. Parody of the NFL forces me to pick so I’ll take the Jaguars and the points. Yes I know I spelled parity wrong. 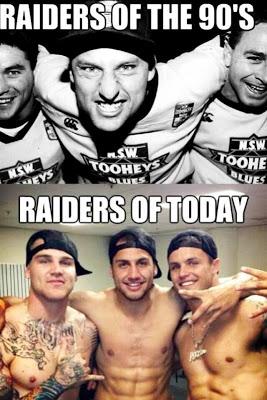 On one hand this game really, really sucks. On the other hand I’m getting paid to write these picks. So after extensive research and puffing on a Nat Sherman I will take the Raiders and lay the point. 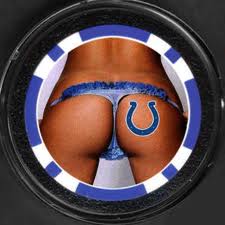 This is a big game for both teams. Arizona finds themselves in the thick of the playoff race while Indy’s weak ass division has the Colt’s leading easily. In the first half, the Colts as always make a halfhearted attempt to win but in the second half they come back strong. Beating the Cardinals outright. 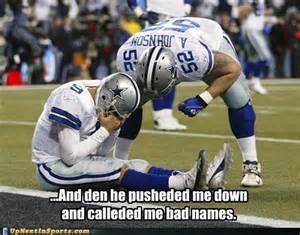 “The first game of the year is always an in-season adjustment game.” Tony Romo.

I will be picking the Giants for the rest of the year, strictly for the hopes of having a 0-6 team go to the playoffs. NFC East still sucks. So does Romo for that matter and he pounded out Jessica Simpson. I can’t stand that douche nozzle even more. Taking the Giants and laying the points. 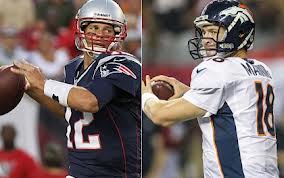 NBC flexes the Broncos for the last time this year. Good thing too, I can’t stand waiting for the game to start that late. Neither can my bottle of Maker’s Mark….

Should be a hell of a game. I’m taking Denver giving the 2.5. Think I’ll take the over too.

The racist Redskins are a mess. RGII is a terrible quarterback that doesn’t deserve another I.   Washington loses badly to another bad team, Shanahan gets himself fired on Tuesday. I’m not betting on this game because Colin Kaepernick isn’t very good either but he does have nice tattoos. Take the Niners

Related articles across the web

Shayne is a Colorado native with a life love of sports. He's been studying and loving this state and their teams for four decades.