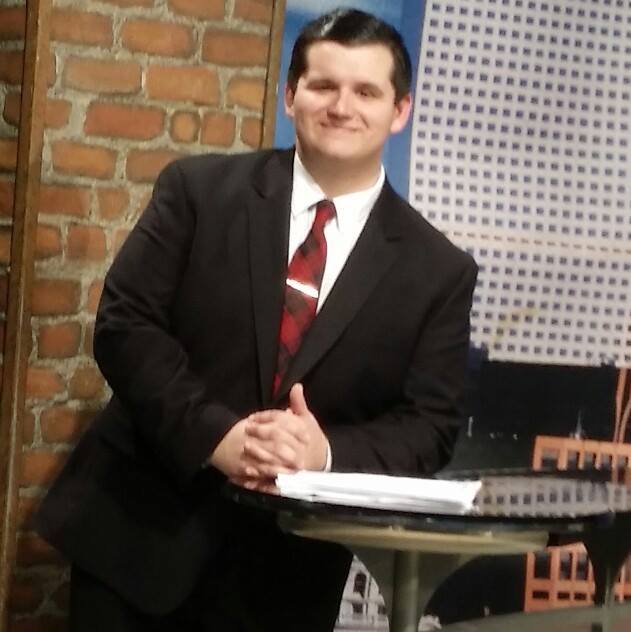 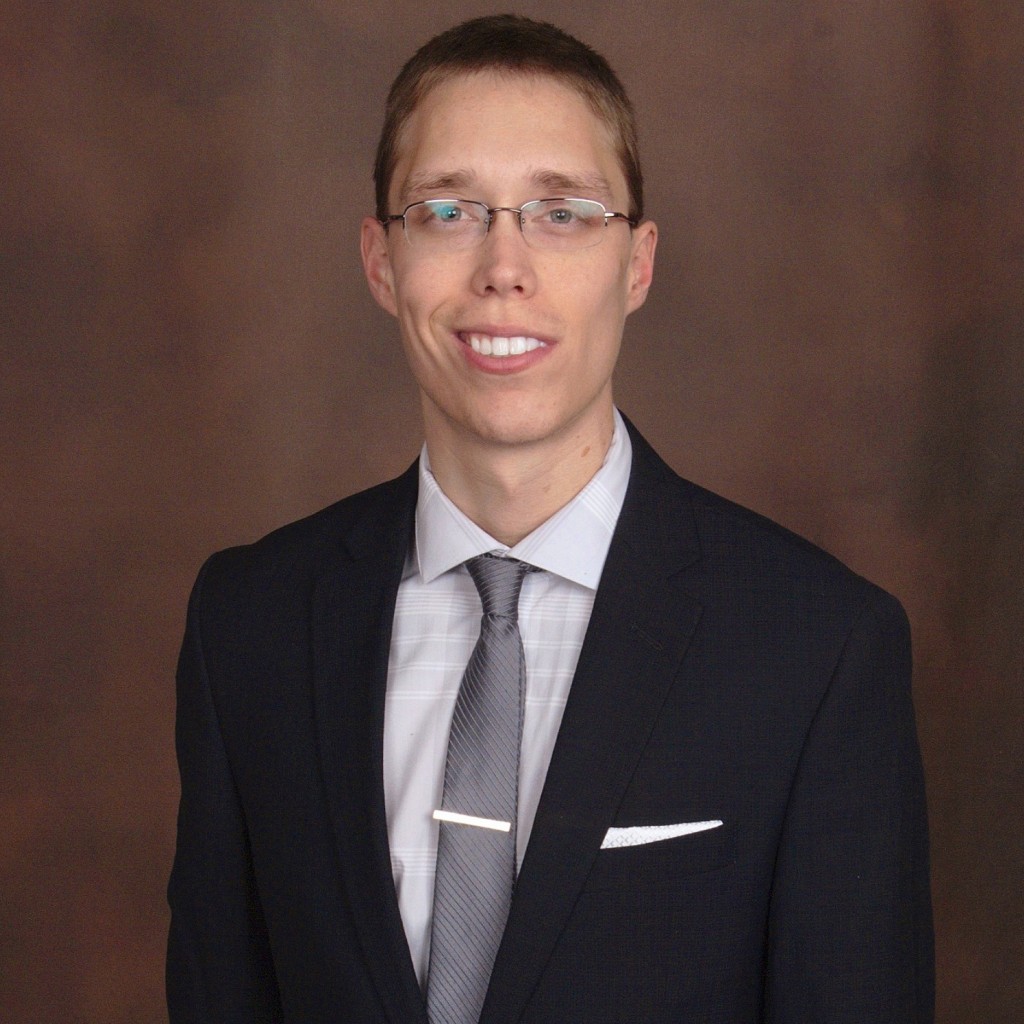 -Founder, Administrator, and Publisher of the blog 2CentBeatDown.com

-Born and raised in Denver, Colorado

-I covered high school sports in Bergen County out in North Jersey.
-I have written op-ed columns on sports such as Bleacher Report, NY Sports Digest and etc.
-Leslie’s columns can be found HERE. 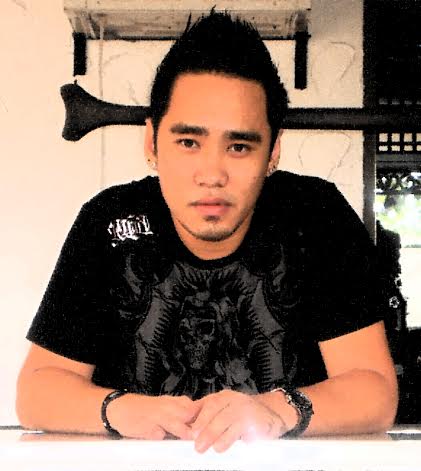 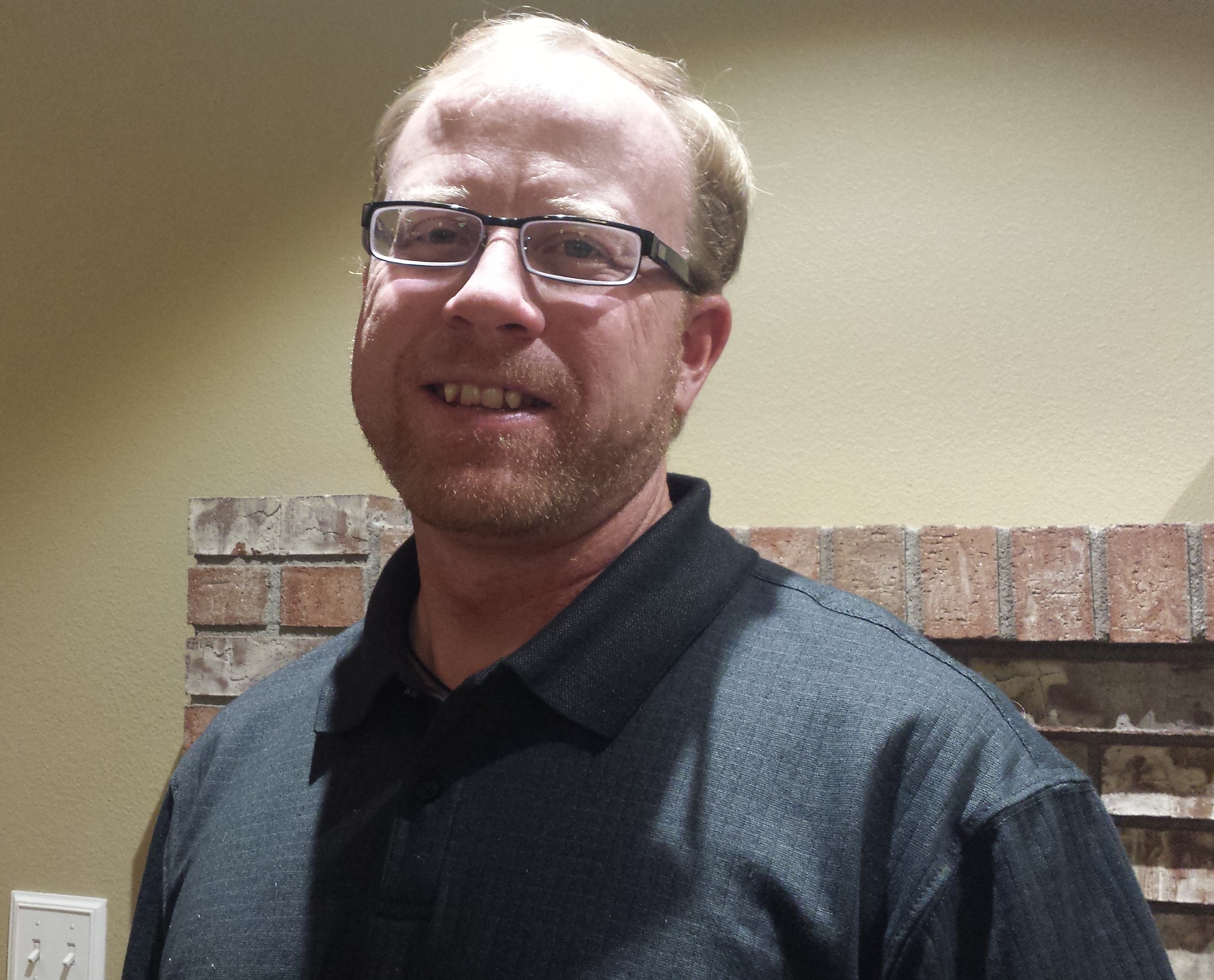 -If I was faster, bigger and had more talent, I’d be playing ball instead of writing about it.
-Five years of United States Air Force Special Forces to train me on what not to do.
-A Master’s Degree at Colorado State that taught me that I spent way too much money on school.
-Colorado native with a life love of sports, been studying and loving this state and their teams for four decades.
-Shayne’s columns can be found HERE. 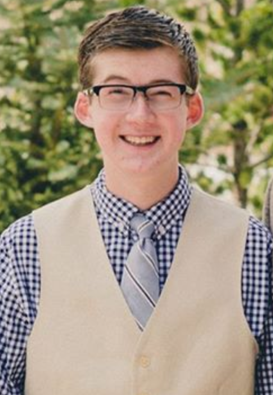 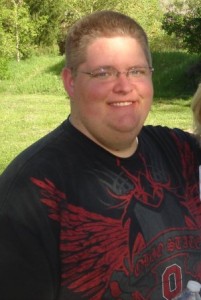 -Publisher
-Sports Administration Major at the University of Nebraska at Kearney
-Interned for the Denver Nuggets and the Colorado Avalanche Group Ticket Sales departments
-Worked as an Event Manager for the Gold Crown Foundation
-I have worked in sports through all facets of the game. I have worked with Youth, High School, College, Minor Leagues, and Major Leagues at all different capacities.
-Dave’s columns can be found HERE. 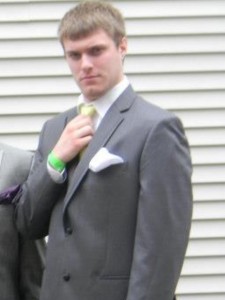 -Born and raised in westerly, Rhode Island
-Graduated from Western New England university with a degree in accounting
-Huge fan of almost every sport (including golf and NASCAR)
-Personal fan of Red Sox, cowboys, and mavericks
-Josh’s columns can be found HERE.

-Golf Management Major at the University of Colorado at Colorado Springs
-Denver Sports fan since birth.
-Started writing in Spring 2013
-Made the top charts 3 months in a row on a sports blogging website
-I write about sports because I can’t imagine my life without them
-Spencer’s columns can be found HERE. 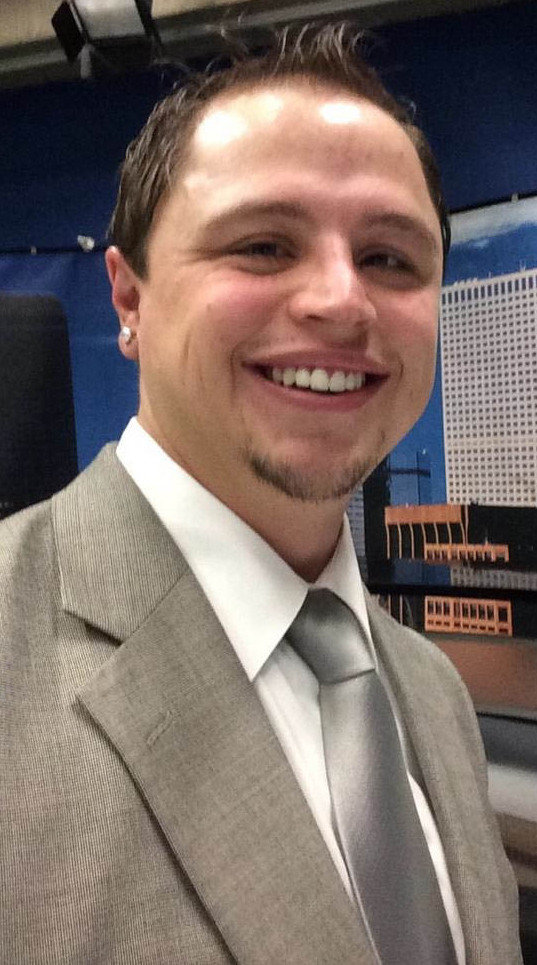 -Passionate about sports of all kinds, especially local
-Colorado professional and amateur programs – a keen eye for detail with the desire for factual coverage and well-supported opinion
-Convergent Journalism major at Metropolitan State University of Denver with a minor in Digital Media
-Commentator/Co-Host for the KMet Sports Show on KMetRadio.org, Fridays from 12-2 pm.
-Co-Host for KMet NFL Stampede on KMetRadio.org, Thursdays from 3-5 pm.
-Reporter for the Emmy-award winning Student-run newscast, The Met Report.
-Intern for Lincoln Financial Media in support of radio stations 104.3 The Fan, 98.5 KYGO and KS 107.5; support production of daily programming
-Follow me on LinkedIn (under construction)
-Cameron’s columns can be found HERE.

-Studying Broadcast Performance at Metro State University of Denver
-Member of Met Media
-Member of the KMet Radio Sports Team
-Member of the Emmy-Award winning student newscast The Met Report
-Find me on LinkedIn.
–Stephen’s columns can be found HERE.