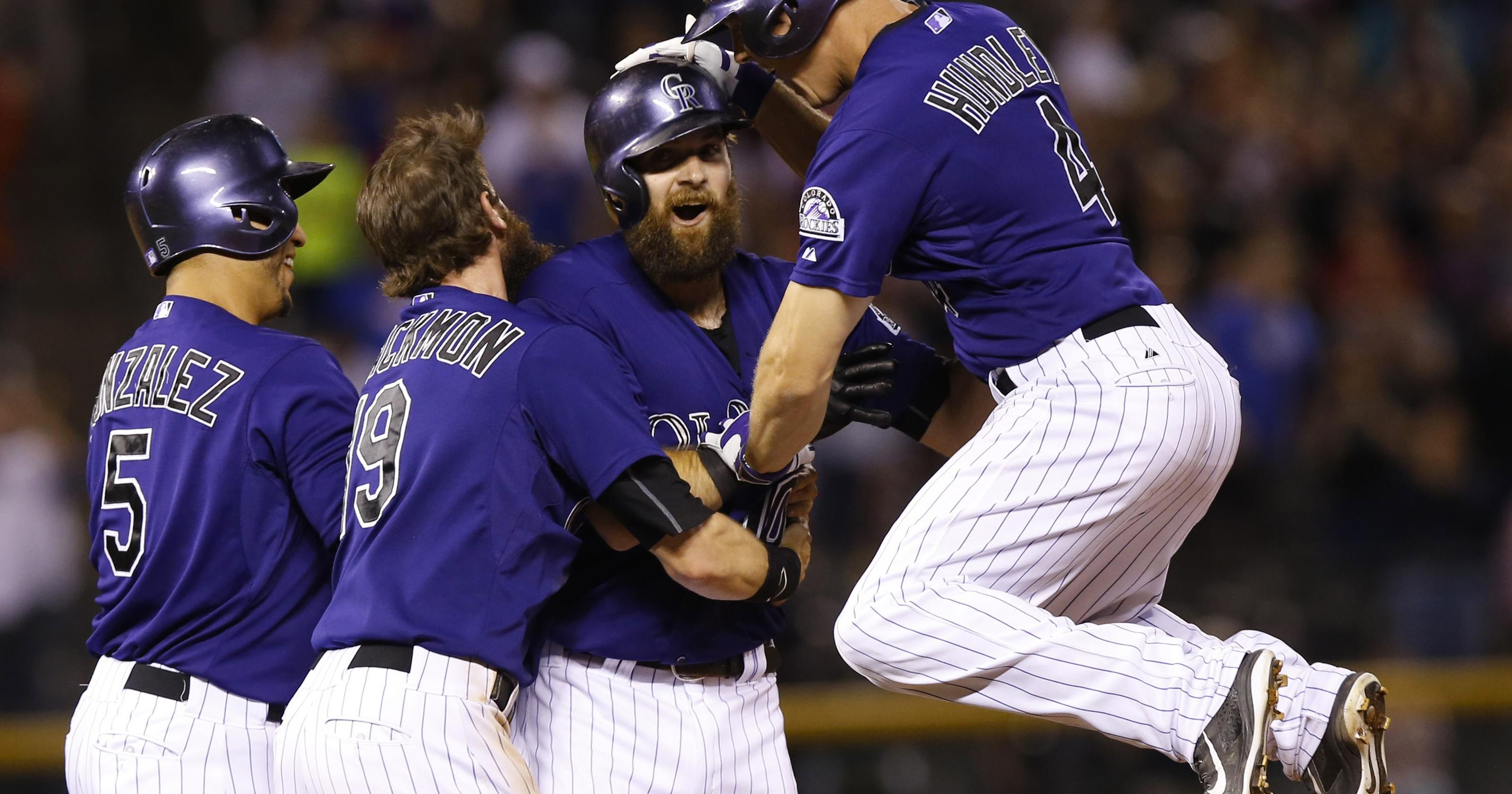 Dan O’Dowd and the rest of the Colorado Rockies front office during O’Dowd’s tenure were subject to much criticism. Rockies new general manager, Jeff Bridich, in his first full season at the helm of the team, has been labeled a puppet of his predecessor. Not anymore with his recent blockbuster trade of the Rockies franchise player.

Even during O’Dowd’s time with the Rockies, shortstop Troy Tulowitzki was subject to multiple trade rumors. Whether it was the package that was offered to the team at the time or owner Dick Monfort stepping in and vetoing the deal, Tulowitzki was never going anywhere as a member of the Rockies.

The Major League Baseball trade deadline did not pass this year with the Rockies and Jeff Bridich parting ways with the team’s longtime superstar, trading him to the Toronto Blue Jays for Jose Reyes and three minor league players. Two of the minor leaguers, Miguel Castro and Jeff Hoffman, could see action as soon as this year. Castro and Hoffman were ranked in the top five of the best prospects in the Blue Jays organization. Both pitchers have the capability of hurling 100 mph, which is something the Rockies have lacked. The Rockies’ farm system now has the makings of being one of the tops in the majors with the addition of Hoffman and Castro, along with Jon Gray, who was just called up and poised to make an impact.

The Rockies should have pulled the trigger on a Tulowitzki trade to the Cardinals due to what they would receive in return for Tulowitzki a few years ago. In 2013, the Rockies were offered first-baseman Matt Adams, closer Trevor Rosenthal and an up and coming pitcher, Shelby Miller. No prospects were included in the deal. The Rockies could have conceivably received the first-baseman of the future in Adams, the closer they’ve always wanted in Rosenthal and a middle of rotation pitcher to help stabilize a rotation that continues to lack depth.

This trade also allows the Rockies to bring Trevor Story along sooner rather than later. Story’s performing at alarming rate in the minor leagues, which is leading to speculation of a September call-up this season. To understand Story’s interesting “story” this season and his rise, Story has moved from Double-A New Britain Rock Cats to the Albuquerque Isotopes in Triple-A just this season. He has hit .280 with 18 home runs and 63 RBIs. He reversed his strikeout rate the past two seasons putting balls in play and the strikeouts are down from 33 percent down to 23 percent. Story so far this season has a (Batting Average of Balls In Play) BABIP on balls in play at a .307 along with a .337 ISO (slugging percentage and average). Not only is Story putting balls in play, but he is making it count when he does. This type of production makes it almost inevitable that Story will be called up this season either in the month of August or in September.

Reyes provides an interesting option for the Rockies lineup. Both shortstops, Tulowitzki and Reyes have been injury-plagued the last couple years. Since 2005, Reyes and Tulowitzki rank in the top three and four, respectively, in Wins Above Replacement (WAR) underscoring their importance in an everyday lineup. While Bridich did trade Tulowitzki, Bridich traded him for Reyes who could have a bigger impact on the roster. Not by his bat, but because of the speed element Reyes brings to the lineup

The Rockies outlook beyond the trade for Tulowitzki looks bright, but the team will need more than a valuable farm system to compete. With some new youthful pitching depth, as well as, another new “Story” for the organization just may establish a much needed new identity.